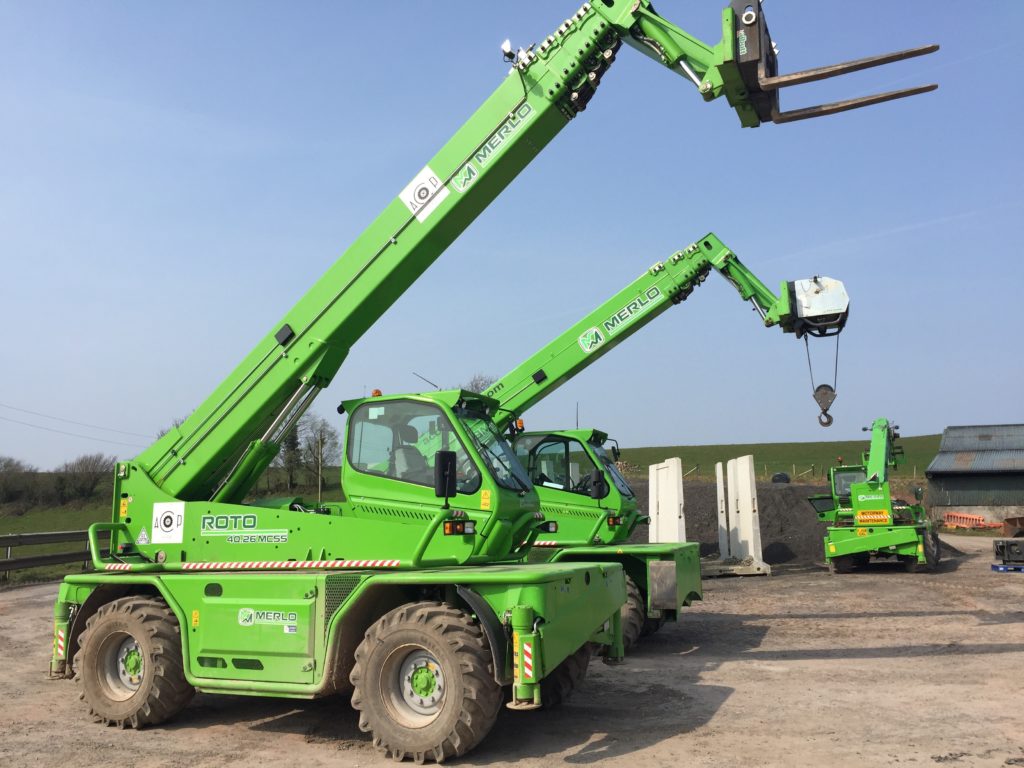 From 28th March 2018 onwards the CPCS A17D category (telescopic handler including 360 slew) is being retired from the scheme. In it’s place will be the A77 category (Telescopic handler 360 slew), the new standard includes working tasks around hoist rope/ winch use which are not currently within the standard for A17D. The A77 category has also been further enhanced to cover travelling with suspended loads, and therefore will not require a separate (A17E) endorsement under this category.

How will this affect me?

-existing cardholders with the A17D category will need to complete a transitional (A89) CPCS assessment to retain the 360 slew category. The assessment primarily involves a series of lift chart related theory questions, followed by a practical assessment on the winch attachment.

What does the A77 test involve?

New entrants sitting the A77 test will have a theory test that incorporates some 101 questions. The theory test, which is CPCS’ largest to date, combines the majority of questions from the A17 Telescopic handler and A17e Suspended load test.

The practical test also incorporates the standard telescopic handler and suspended load test, with the addition of a number of hoist rope activities.

What are CPCS’ reasons for making these changes?

A review was undertaken due to the nature in which the slew types have evolved since the Telescopic Handler category was first introduced many years ago, which were then predominately only used for fork use, but are now increasingly being used as ‘a crane’ with a drum hoist and rope.

ACOP Group are one of the few CPCS test centres able to deliver this category. If you would like more information or would like to book a course please contact us. 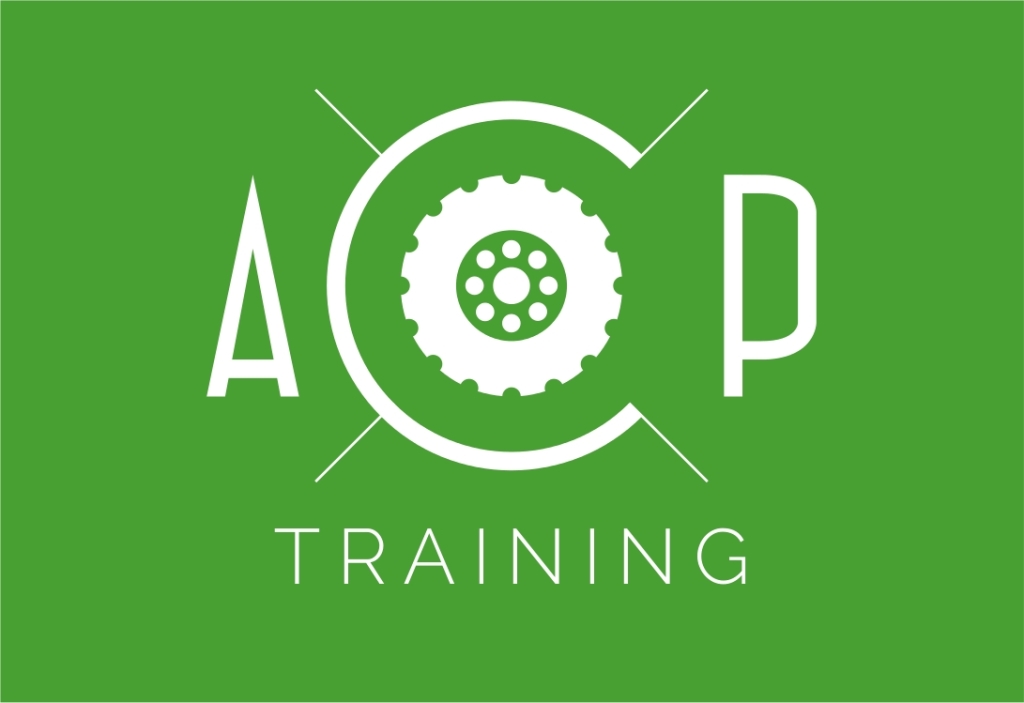 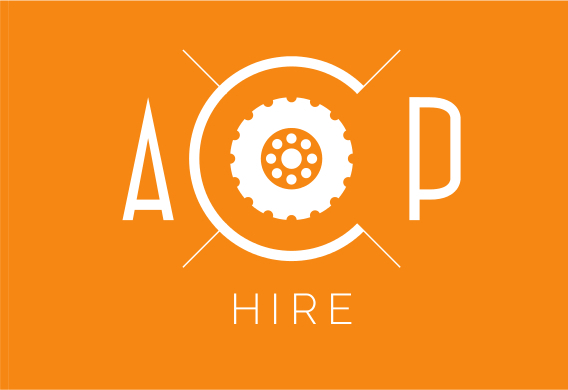 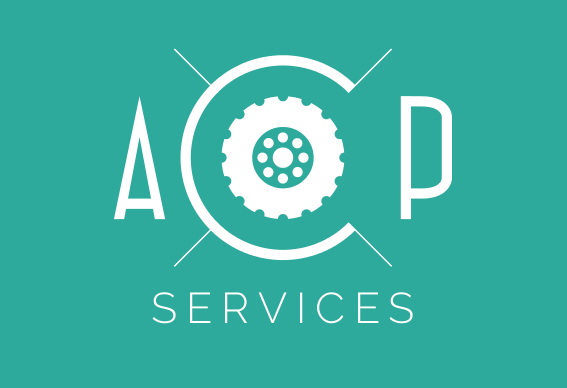